Vision from the Crest of the Wave

Surfers probably know best what it is like to be on top of the crest of a wave.  However,  the image referenced now is not one of pleasure, but of a vast ocean plummeting into darkness, much like the dream recalled by the character of Eowyn in The Lord of the Rings:  "I dreamed I saw a great wave climbing over green lands and above the hills. I stood upon the brink.  It was utterly dark in the abyss before my feet.  A light shone behind me but I could not turn.  I could only stand there waiting..." https://www.youtube.com/watch?v=yGiFK4PZou0 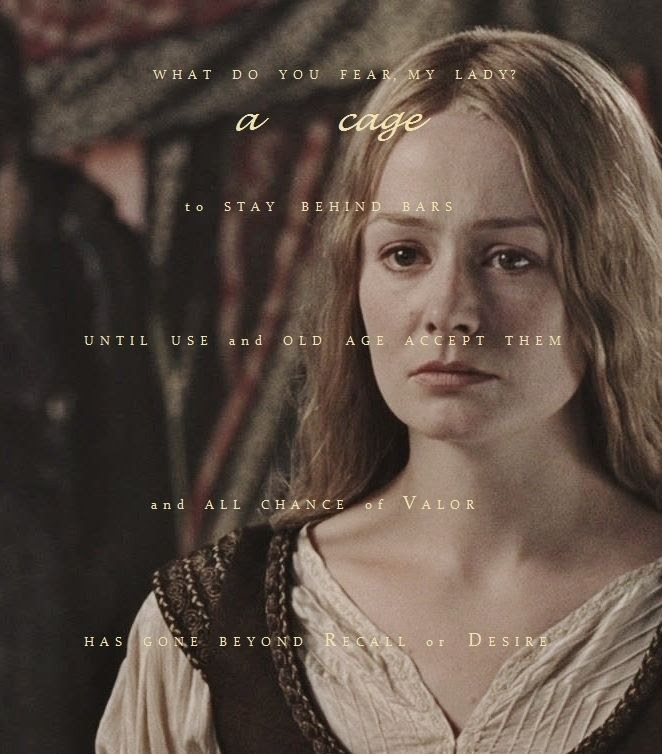 Eowyn, shield maiden of Rohan and daughter of Kings, saw her fate as tied to that of her people, the race of men waging desperate war against the evil of Sauron and the ring of his power. Her apocalyptic vision, fearful and yet fearlessly borne in her heart, represents the tide of human history in its travail and tribulations.

Metaphors for waves, seas, oceans and waters are replete in literature, and in the Bible.  In Robbie Burns' poem, "My love is like a red, red rose,"  one line sings:
"And I will luve thee still, my dear,
Till a’ the seas gang dry."

Until the seas go dry?  Whatever for and why?  This is a reference to the book of Revelation (21:1) where in the new heaven and new earth the sea will be no more.  Metaphorically speaking, these are the waves and billows of events and misfortunes that often overwhelm human lives and whole nations. I think of the past massacres in Nigeria, and terrorist attacks in Paris.  These are the striving of the nations, as restless as the sea.  Legend has it that the pinnacle of human civilization, Atlantis, has even been swallowed up by the sea. So what does the idea of standing on the crest of a wave have to do with all of this?

The sea will be no more.  That is a promise, and nations will find rest in the return of the King.  He rides (Rev 19) and is a rock for all who stand in Him.   Standing on the brink, yet planted on the rock, as a shield maiden if you will, with outstretched arm to lift others from the swirling death awaiting all those swept away by the sea, is a worthy place for daughters of the King. Ride on King Jesus, for no one shall hinder thee!  Thanks for this song, Steve Bell:  https://www.youtube.com/watch?v=_TsaYBJENmY

Posted by Angelina Van Dyke at 17:47 No comments: